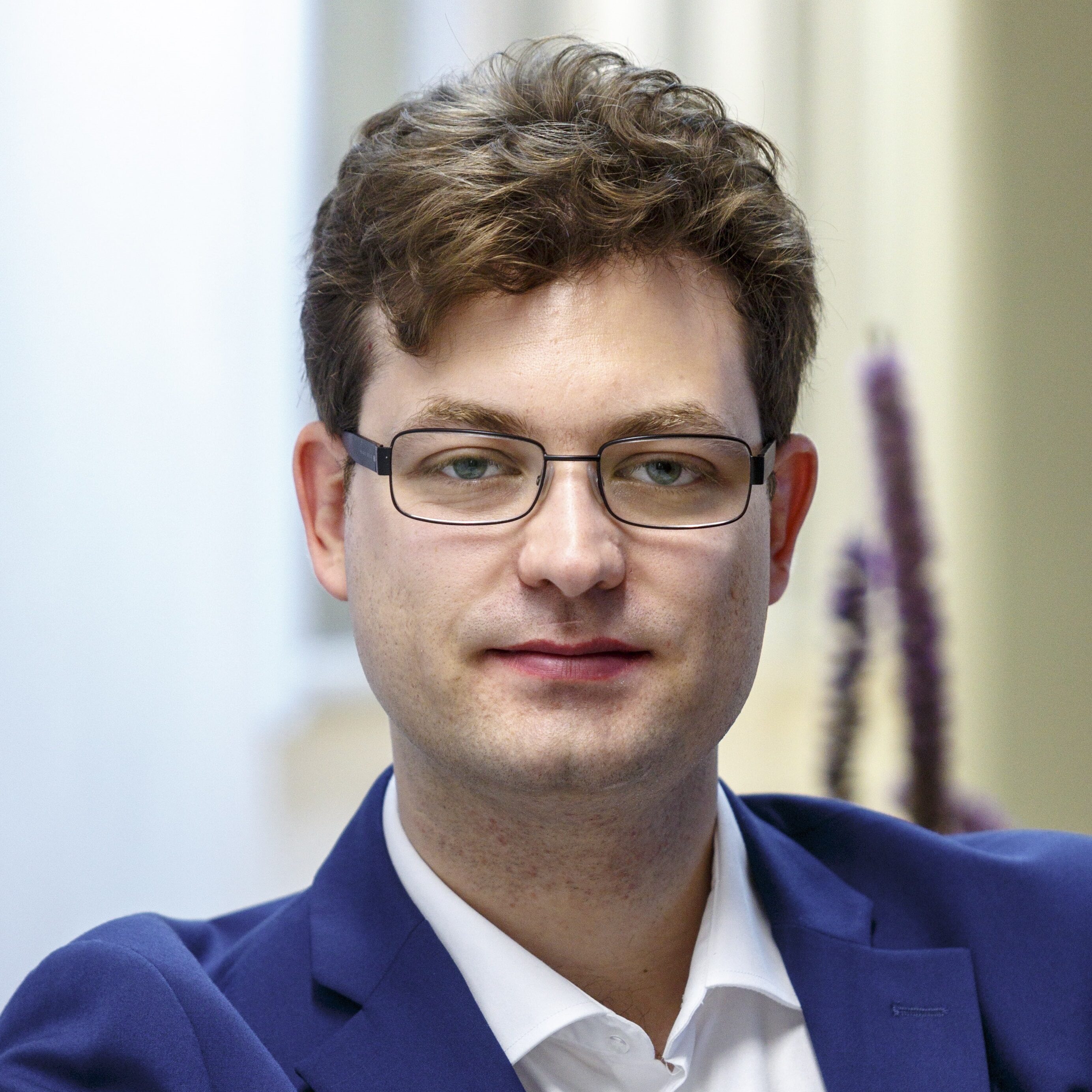 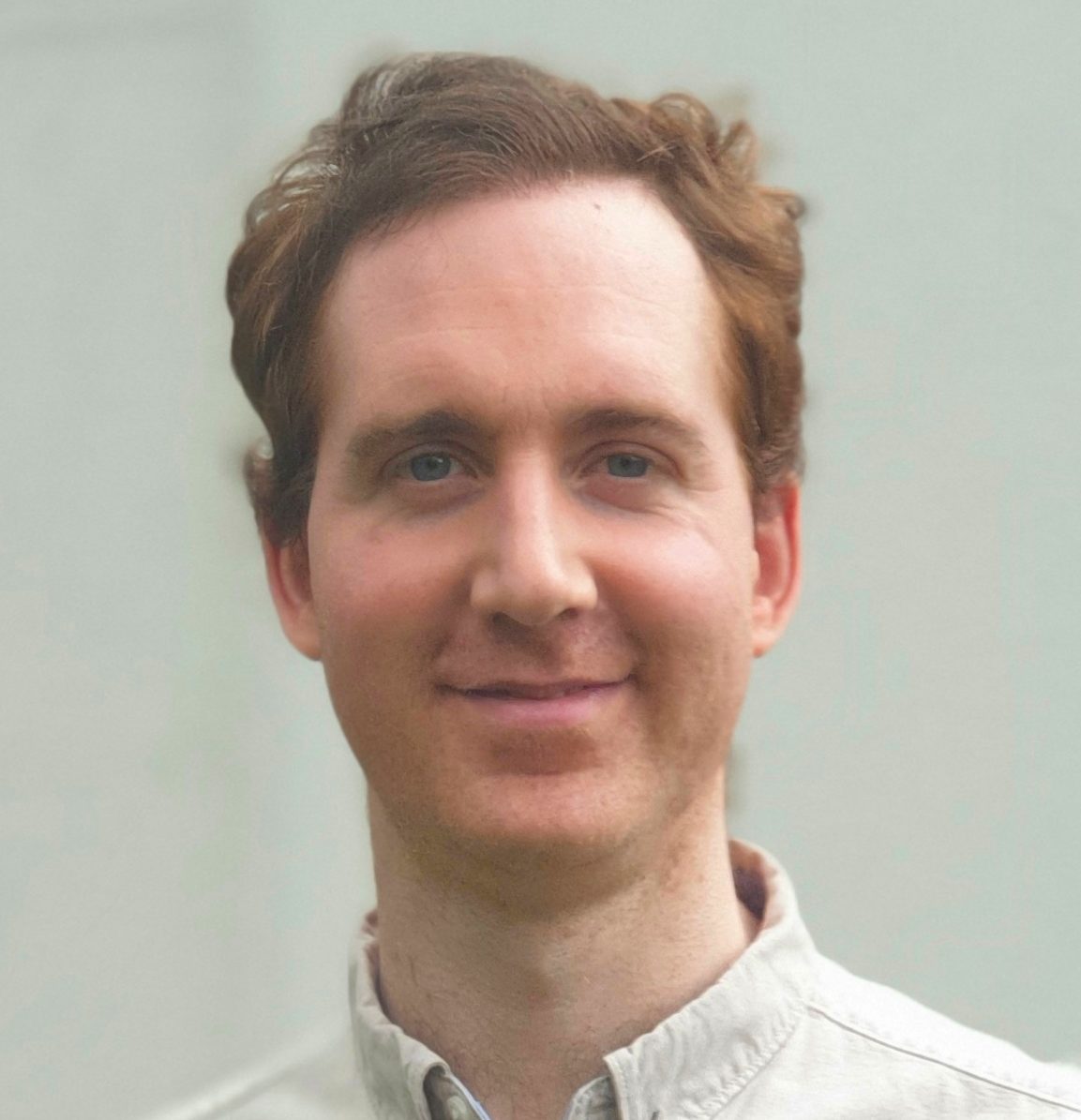 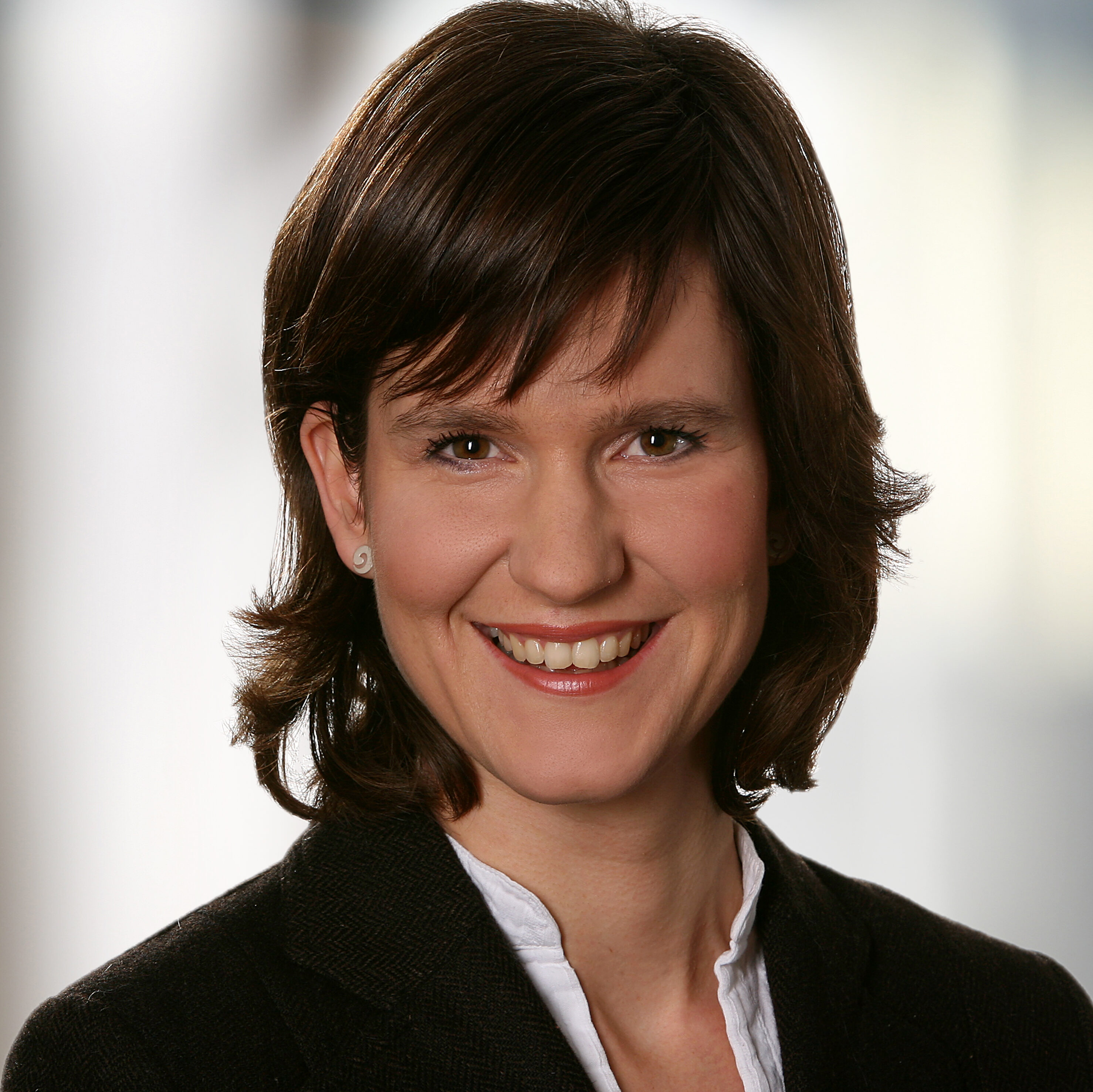 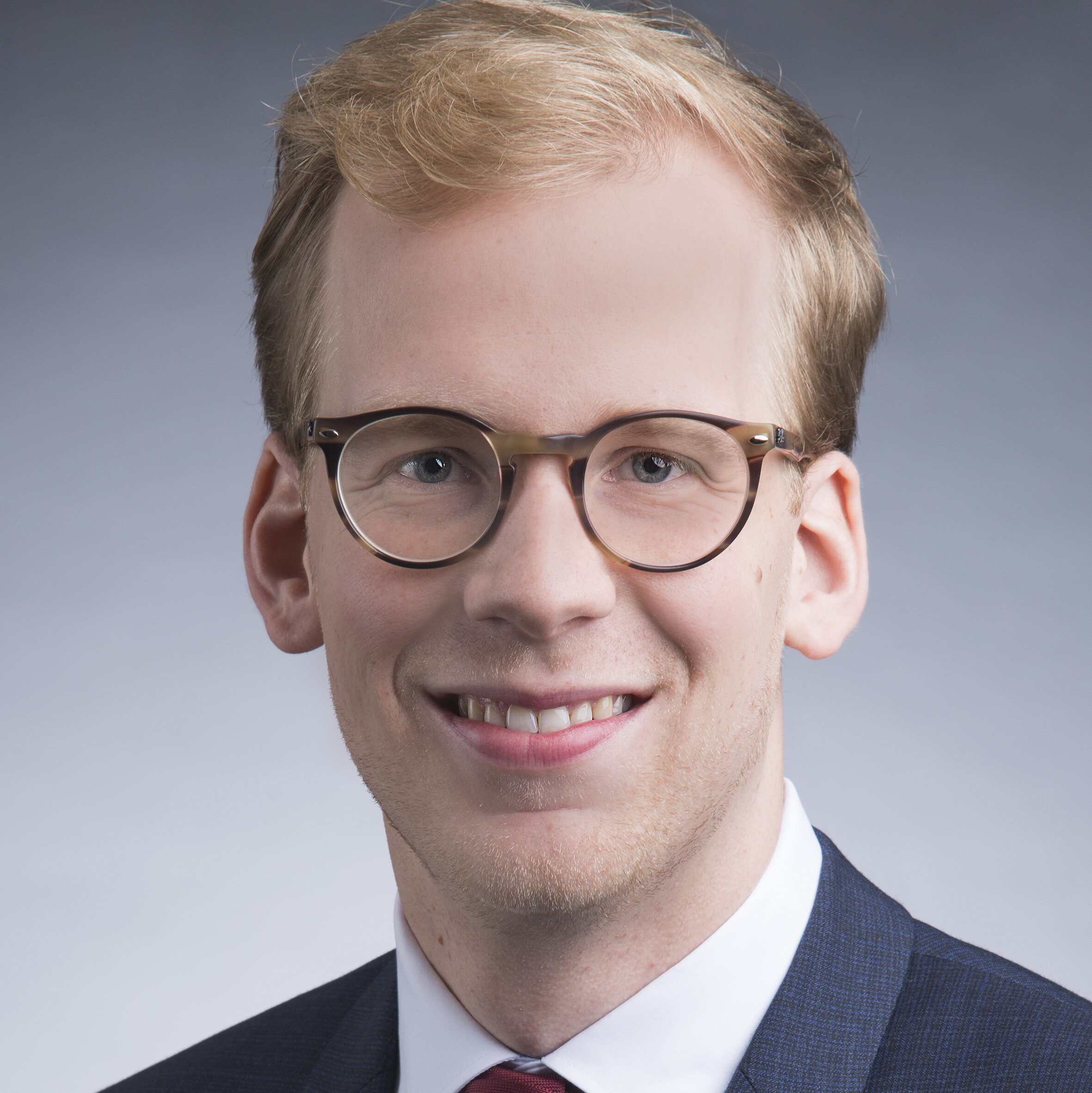 Orchestra Manager
Miquel Àngel Parera
Since July 2020, Miquel Àngel Parera has been in charge of the Swiss Orchestra management. Trained first as a cellist and then as a cultural manager in Spain and Austria, he worked as festival director at the Lux Festival in Thuringia. Further positions included the cultural department of the Spanish Embassy in Vienna, manager of the Gustav Mahler Youth Orchestra and technical director (CEO) of the Orquesta Sinfónica de Tenerife, as well as a board member of AEOS, the Association of Spanish Symphony Orchestras.
E-Mail

Project Manager & Dramaturge
Andreas Baumgartner
Andreas Baumgartner has been working for the Swiss Orchestra as project manager and dramaturge since 2021. After studying musicology, German literature and philosophy in Giessen and Freiburg im Breisgau, he is currently completing his doctorate at the Institute of Musicology at the University of Basel, where he is also a lecturer. From 2019 to 2020 Andreas Baumgartner was Managing Director of the Ensemble-Akademie Baden-Württemberg in Freiburg, a joint institution of the ensemble recherche and the Freiburger Barockorchester.
E-Mail

Orchestra Office & Dramaturgy
Lukas Nussbaumer
Lukas Nussbaumer has been part of the Swiss Orchestra team since July 2022, supporting in the areas orchestra office and dramaturgy. He studied Musicology and History at the University of Basel and is currently doing research on the influence of pop music into the contemporary music scene of the German speaking part of Europe. As a freelance journalist, he regularly writes concert reviews and musician portraits for daily newspapers in Basel.
E-Mail

Swiss Orchestra Society & Ticketing
Rebekka Winter
Rebekka Winter has been part of the Swiss Orchestra team since 2018. Before that she worked as Head of Visitor Service and Marketing with the Bremen Philharmonic Orchestra and as Managing Director of the Mondrian Ensemble and the Ensemble Tzara. Rebekka Winter set her course for music management at an early stage: in addition to her cultural and musicology studies, she also studied public relations and marketing in England.
E-Mail

Communication Romandie
Lion Gallusser
Lion Gallusser has been part of the Swiss Orchestra team since 2020. He received his doctorate in musicology from the University of Zurich, where he previously studied French linguistics and literature. He also teaches music history at the Zurich Conservatory Music School. Lion Gallusser has been a member of the board of the Joachim Raff Society since 2017.
E-Mail